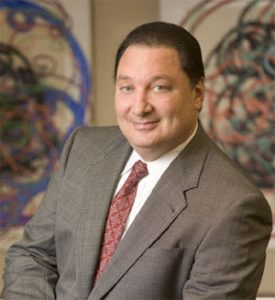 “We can change the entire image of Cleveland from a rust-belt city to a city of the future. This kind of initiative would help Cleveland reclaim its place as a major economic and cultural force on the world stage as we build a reputation as a center for advanced energy.”